Here at Kemper, our selection of quality quarry and construction aggregate equipment has exactly what you need to operate your business properly. Whether that means you need crushers for aggregate or conveyors for mineral processing, we've got you covered in all of your material handling needs. See below for a few of our most popular types of quarry and construction aggregate equipment that Kemper offers.

And if you need a custom system designed for your construction or quarry operation, we can do that! Check out our Design/Build solutions.

Whether your aggregate production plant needs to move products over land, across roadways or water, or directly to a destination, Kemper Equipment has customized quarry and construction aggregate conveyor solutions that will save labor and maintenance costs associated with traditional truck hauling. 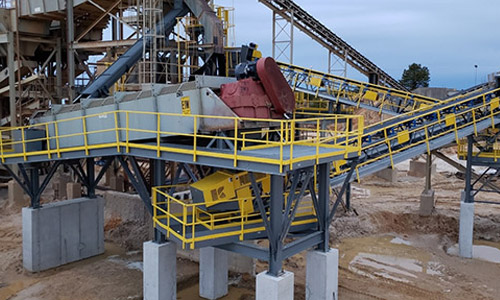 Do you want to remove clay, silt, dirt, and other debris from your products with ease? Kemper has decades of material handling and mineral processing experience at the ready to help you set up an efficient modular or stationary circuit that will enhance your operation's overall performance. 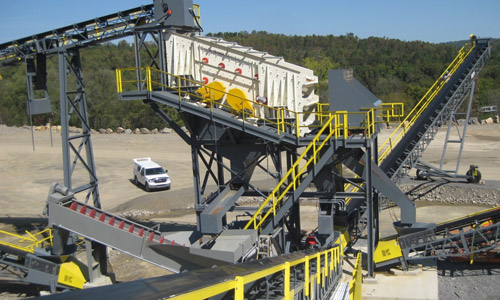 When you're looking to increase your aggregate production efficiency—and ultimately, your profit—the right screens can make all the difference. At Kemper Equipment, we have heavy-duty screens to help with your rock or mineral processing that will sort your minerals and materials effectively. 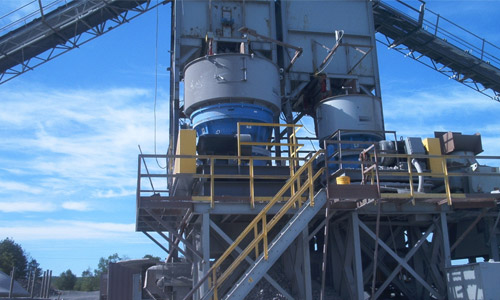 A project sometimes calls for a variety of rock crushers—cone, impact, jaw, and gyratory are just a few examples. Your crusher will also depend on your site, the product you want to make, and how much you need to produce. Kemper can help you choose the best crushers to meet your project goals.

At Kemper Equipment, we understand that no two businesses or projects are the same, which is why our team is here to provide the equipment and services you need to get the job done right. Every time. When you have a mining, quarry, or construction project that requires a variety of equipment for aggregate materials, you're getting the best equipment in the business. Guaranteed.

Why Choose Us When Looking for Quarry and Construction Equipment?

For over 35 years, Kemper Equipment has developed a culture of excellence, trust, and quality with everything we do. We've worked hard to build up relationships with some of the best quarry and construction aggregate equipment manufacturers in the industry. It's why our team strives so hard—we're the experts—and here's why.

You Can Trust Us

We're a local, family business, which is why Kemper is committed to creating trusted partnerships with our employees, customers, and leading industry manufacturers. For Kemper employees, this means a positive work environment with clear communications and a can-do team approach where each individual is a valued asset. For Kemper customers, it means we care. Our team is personally committed to your project and success by taking ownership of our roles, quickly responding to your needs, and providing superior customer service.

Your production plant is special—we get it. Trust us when we say we've seen it all and have tackled every project thrown at us. That's why we don't apply the same brands and types of construction or quarry aggregate equipment and parts to every customer. We specify material handling equipment that's designed to meet your specific issues and challenges. If it's not going to improve your output, we're not going to propose it. Our decades of equipment and parts experience combined with innovative design and manufacturing means we get it right the first time. Every time.

Our Years of Experience

Kemper is more than just a quarry and construction equipment dealer. We combine our equipment lines with over 35 years of experience and innovation in the industry to create a solution for your specific operation. These products—combined with our added services of consultation, engineering, design, manufacturing, and installation—yield remarkable results. Kemper is ready to be your partner in production with the best equipment and parts on the market. And most importantly? We offer the support you need to reach your production goals, all while staying on budget.

At Kemper Equipment, we listen, consult, create, and solve problems for our valued clients in the aggregate processing and material handling industries.

With that in mind, we want to show you what improved production actually looks like in practice. Kemper recently custom-designed a new plant for a construction aggregate producer to remove operational bottlenecks and ultimately increase production and profitability. This is the story. 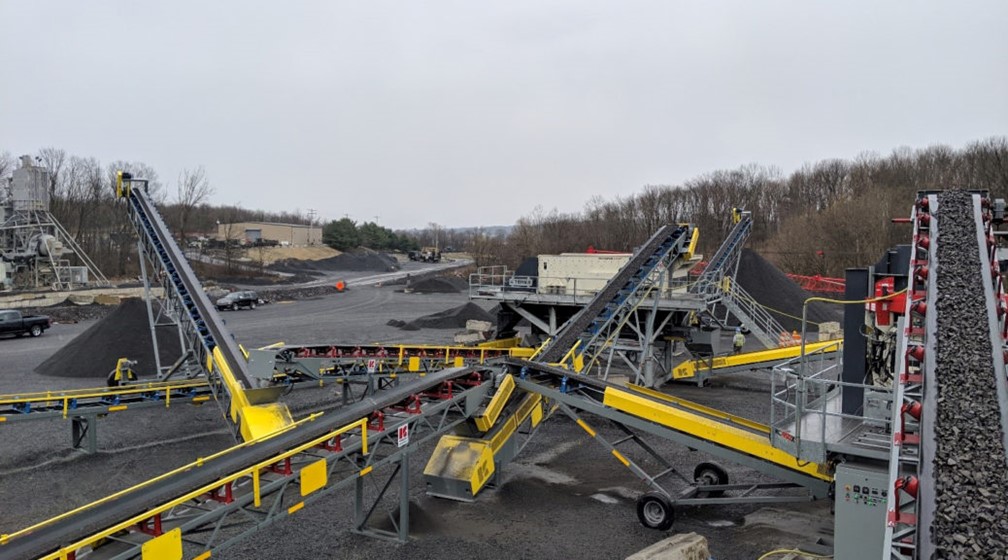 About the Client and Their Main Challenge

The problem was that the client's existing system design—though just two years old—was not meeting production goals based on both product types (specifically 57s and 8s) and tonnage per hour.

How Long Had This Been a Problem, and What Else Had They Tried?

While our client had purchased and installed the existing system just two years earlier, it was not designed well in terms of balancing capacity. They were sold both the wrong type of equipment and the wrong system design, ultimately not set up to reach their production goals. There were many bottlenecks throughout the plant and only a small surge system.

The producer had tried to fix problems by supplementing the system with track-mounted equipment rentals. This was not a sustainable solution, as it added too much cost to an already hefty investment.

What Was Particularly Unique About This Client's Challenges?

Obviously, our customer was hesitant about investing more money into the location and the existing plant because they had just invested in a system that wasn't working as promised. While the production challenges they were facing were not particularly unique, the fact that their existing system was not old or outdated was somewhat unusual.

How Did Kemper Overcome the Challenges for the Client?

After running almost two years with the incorrect plant and configuration, the customer was very anxious to have a new system up and running to make up for lost production. Kemper got to work quickly, installing a NEW 2 phase plant for mineral processing.

Trust Kemper to provide the best quarry or construction aggregate equipment for all of your needs. Whether you're building a new aggregate production plant, revamping an existing system, need engineering help on a mining equipment design project, or you're upgrading your aggregate equipment—we can help. Our knowledgeable and experienced design and build team of engineers will put together the right mineral processing system for your unique operation that maximizes your aggregate production and reduces your costs.

Contact Us to Discuss your Construction or Quarry Aggregate Equipment Needs

Put our knowledge and experience to work for you and contact Kemper Equipment today for all your construction and quarry equipment needs.